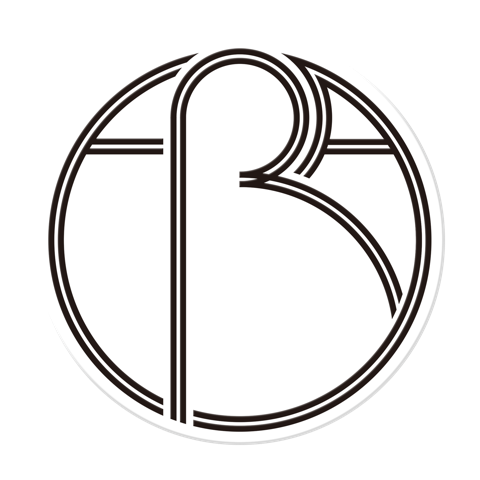 Expert Reviews On Our TimepiecesVideo Reviews: Over his career, Michael successfully created three record labels, produced, played on and promoted numerous gold and platinum selling records. He co-founded 2KSounds (one of the very first online record labels) and utilized the Internet for music distribution. After the success of this new concept, 2KSounds entered into a joint venture with Virgin Records and Michael became President of the Record Division. Michael’s entertainment career has continued to evolve and expand to include Artist Management, TV/Film production and numerous other entertainment-related endeavors.

In 2017, Jory Goodman decided to record a short review of my old Rolex and see of anyone had interest in the video.

400 episodes in (October 2019) and 78,500+ Subscribers later, Jory's infectious review style has made his watch channel the fastest growing watch channel in the world. 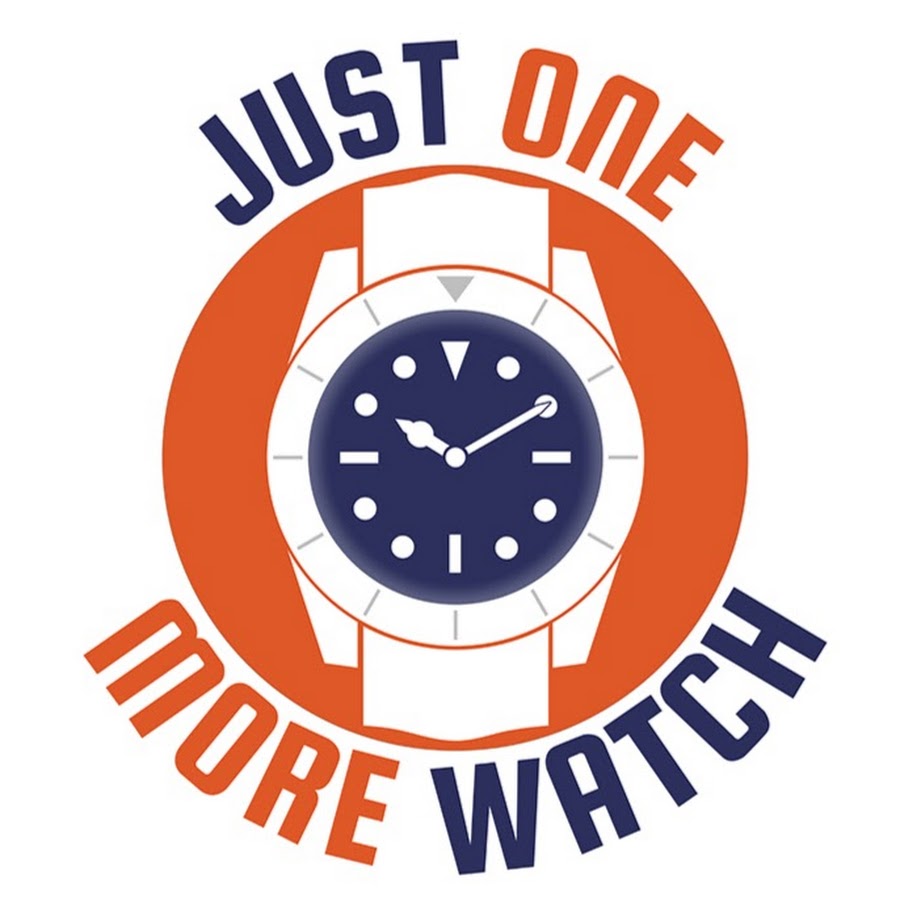 Jody at Just One More Watch is one of the most popular watch reviewers on Youtube.

With tens of thousands of rabid fans, the Watch Addict is one of the foremost authorities on watches.  Check out the full review below!

Written Reviews:Maybe you prefer to read about our timepieces. We got you covered. Check out all the reviews below:

Albert Kaminsky is one of the foremost leading experts on Microbrands, and his blog is full of straight and highly detailed reviews.  In addition, he sat down with our Founder and CEO, Michael Galarza for an interview on many things.

If you're a fan of numbers and hard facts, this is the review for you.

While Clint Stafford usually covers more tech centered news, he is also famously one of the most fervant lovers of high end timepieces, with many Audemars, Rolexes, Pateks in his collection.

He provides a truly unbiased but fair review on the ERA Prometheus. On top of all the hundreds of reviews we've had worldwide, we've also been written about by the acclaimed Steve Huyton, who writes about all things design (Architecture, art, horology, design, etc) for Esquire Magazine and on his own blog: Total Design Reviews He's a published author and reviewer of over 3 books on horology and design, including one that specifically covers 6-figure ultra-luxurious timepieces. Being that he’s such an authority on all things design and especially since he’s reviewed other 6-figure tourbillon timepieces before, it’s an honor to receive a glowing review from him about the work we’re doing here at ERA. You can read his review on our ERA Prometheus here:

Watchdig is one of the 5 most authoritative watch blogs in the world.  Check out the full review below:

Owner's Mag takes a look at our ERA Prometheus.  Check out the full review below:

We are honored to have the one and only Money Inc write about our ERA Prometheus and its place in your timepiece collection.  Check out the full review below:

Claus from Great Wristwatches takes some time to review our ERA Prometheus:

Leo from The Coolector takes a deep dive into our ERA Prometheus: